“Together, we make things happen.”

CATS current president Bill Himmelmann wrote that in an email to the board members following the wonderfully successful party celebrating CATS’ fiftieth anniversary held on April 28, 2019 at the Corinthian Yacht Club.

CATS members have been working together to make things happen since the club was started in 1969. CATS’ early years had some challenges but, fortunately, the club founders figured out how to make it all work. As a result, not only have members played tens of thousands of games of tennis over the years, but lifelong friendships have formed and romances have blossomed.

This special section of catstennis.org brings together articles and reminiscences about CATS history, photos from the party and a video of the remarks, including the historic announcement that, effective September 1, 2019, the name Chicago Advertising Tennis Society would be changed to Chicago Area Tennis Society to accurately reflect who we are today. 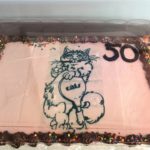 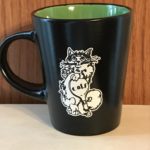 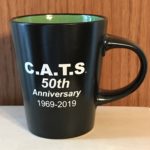 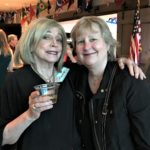 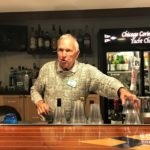 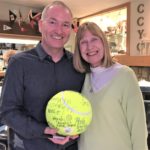 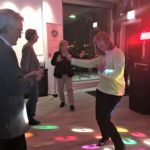 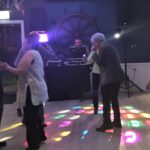 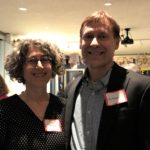 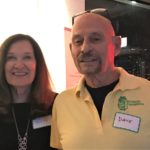 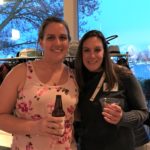 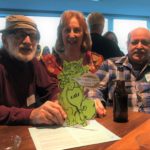 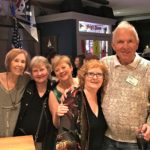 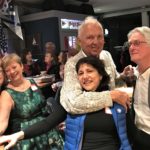 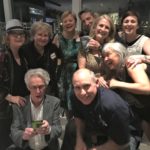 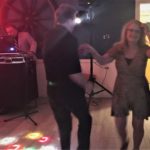 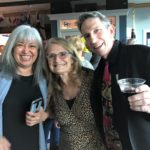 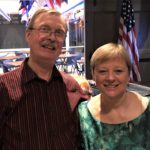 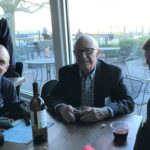 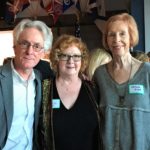 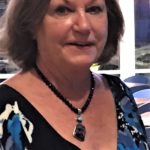 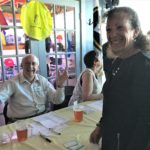 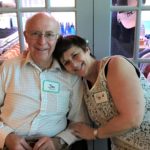 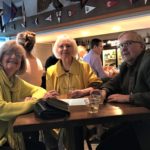 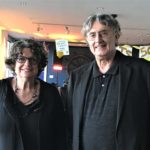 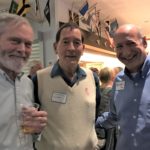 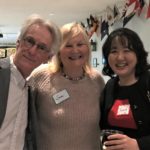 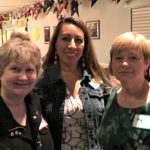 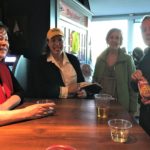 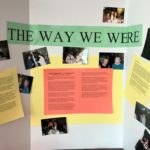